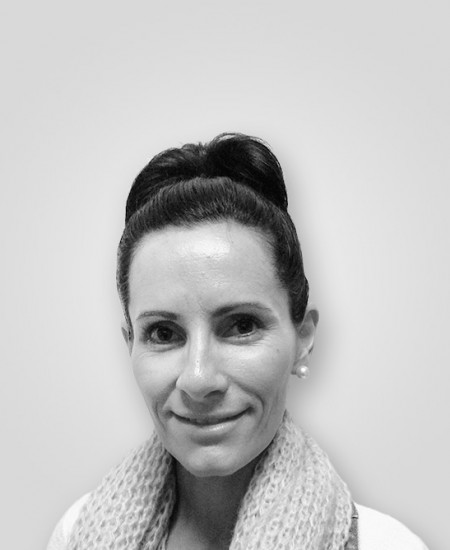 Allyson is generally considered as Pete’s better half. Pretty much a local, she wasn’t born here but moved to the area with her family when she was still in Primary School and has been here ever since. She has been married to Pete since 1999 after they became High School sweethearts 4 years earlier.

As well as working in the business part time, Ally operates her own successful Beauty Therapy business when she’s not selling work boots and work clothing to the local Tradies.

Ally’s children are here passion and she spends most weekends running the kids around to dancing, soccer, football and anything else that they are involved in. She loves to keep fit by going to the gym and participating in fun runs. Her goal is to participate in the Sydney – City to Surf fun run in the next couple of years.